Marvel’s latest super-hero epic,X-Men: Apocalypse topped the box office over Memorial Day Weekend, bringing in over $80 million in four days. We’ve been watching the movie’s debut with bated breath — not only to make sure that the world didn’t get destroyed by evil mutants, but because it displays the hard work and imagination of Syren Latex’s designers. 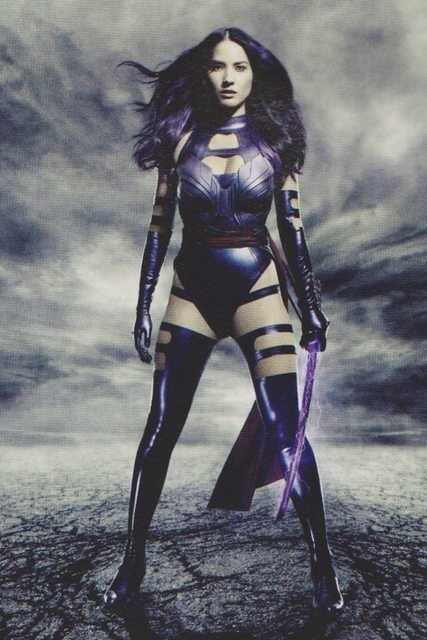 The costume for Olivia Munn’s character, the beautiful and lethal mutant Psylocke, was a custom creation of Syren Latex, and one that we’re very proud of. Munn, a devoted fan of Psylocke since her childhood, has been proudly flaunting the costume on Instagram and talking about it on talk shows from IGN to Conan O’Brien, which has been immensely gratifying. But this weekend, we got to watch our creation literally fly across hundreds of movie screens nationwide.

A custom job like this is a special challenge. It’s not just a matter of getting the measurements and seams right: It has to live up to the imaginations of thousands of fans who have followed the character for decades.

Olivia Munn herself was the first fan to challenge the costume and demand that it live up to the comics: In interview after interview, she’s spoken about how she lobbied director Bryan Singer to make Psylocke’s costume purple instead of black — because that was the costume that she’d grown up with. So our designers mixed the latex to just the right shade of purple, bringing Psylocke’s classic look to life.

Unfortunately, we weren’t able to do a shoot during the construction of the actual Psylocke costume, but we did re-enact the process so that you could see Syren’s designers at work. 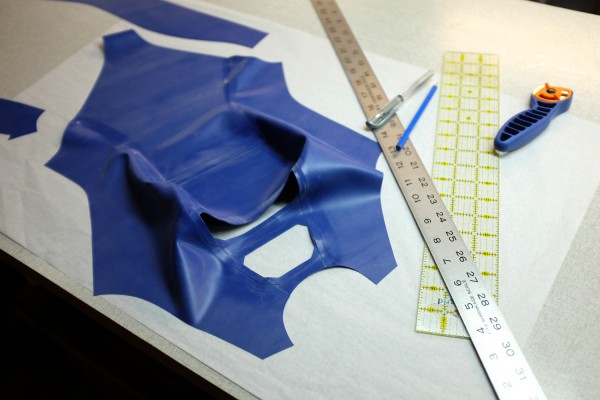 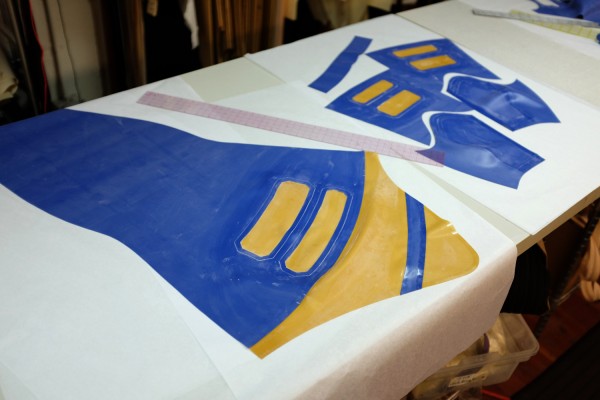 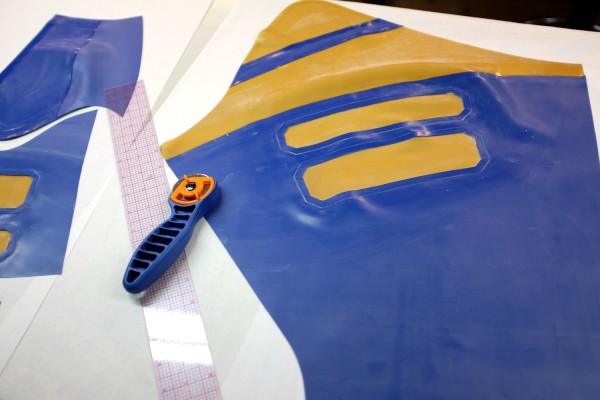 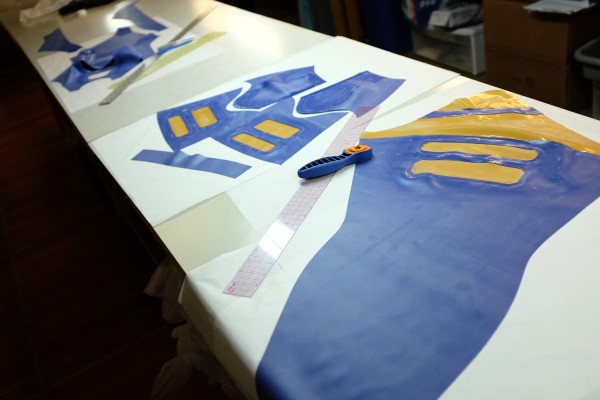 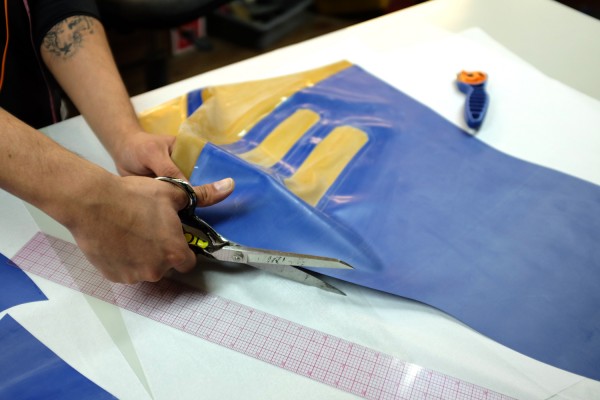 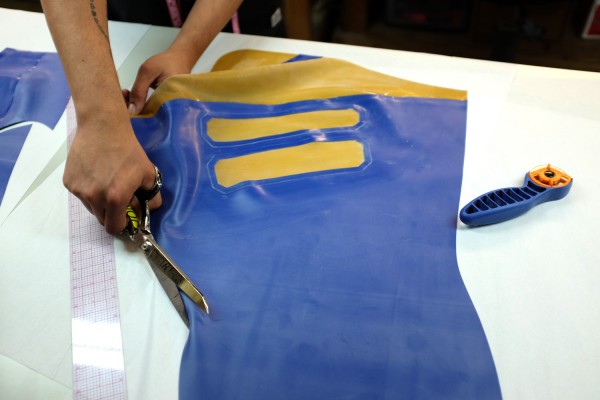 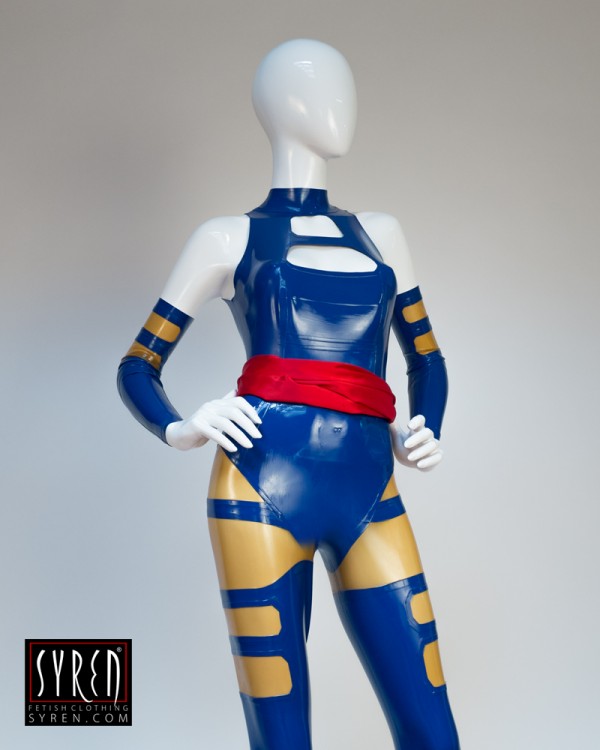